Call us now !
Send us an email
Find us on the map
ProNatura USA Products

Are We on the Fast Track to Extinction?

We are living in the midst of a paradigm. We need to produce food for the world, but we are also producing chemicals in the process that could lead to our deaths, according to Dr. Alex Yiannikouris, the “father” of Alltech’s 37+ analysis program, which detects mycotoxins at low levels in feed materials.

“I think we have the peculiarity of setting up our own destruction,​” said Dr. Yiannikouris.

He referred to a powerful quote from the WHO-UNEP’s 2012 State of the Science of Endocrine Disrupting Chemicals:
We live in a world in which man-made chemicals have become a part of everyday life. It is clear that some of these chemical pollutants can affect the hormonal system, and certain of these endocrine disruptors may interfere with the developmental processes of humans and wildlife species.
For over 50 years, there have been reports concerning chemicals in the environment with hormone-like effects on wildlife and humans. A wake-up call began in 1949 when crop dusters spraying DDT were found to have reduced sperm counts.

But the offending chemicals are not man-made only. There are natural endocrine disruptors. For example, Australian sheep developed infertility after grazing in clover or alfalfa meal high in coumestrol.

Dr. Yiannikouris’ talk at Alltech’s 30th International Symposium focused on xenobiotics: hormones, growth promotants, nutrients, drugs and environmental products, which disrupt the endocrine system whose mission is to maintain homeostasis within the body. As a result of the foods we consume and the chemicals we encounter, xenobiotics can enter the endocrine system and disturb the homeostasis, causing health issues.

Examples of xenobiotics include:

The average woman uses 12 personal care products each day that contain at least 128 chemical ingredients, noted Dr. Yiannikouris. Humans absorb, inhale and ingest many of these chemicals. The bioaccumulation and biomagnification of all xenobiotics must be considered in how they affect the entire chain, including that of mother to child in the womb and while nursing.

So, how do we counteract the presence of these pollutants? According to Dr. Yiannikouris, it needs to be done on an international level and utilize toxic equivalency analyses, which enable the measurement of the total toxicity load of mixtures of contaminants.

Dr. Yiannikouris explained that it’s time for a more precise way of using chemicals to limit the toxic burden being placed on the human body. While there are more challenges than answers at present, we need to clean up the mess and be better at identifying, detecting, measuring, surveying and monitoring contaminants.

“Progress and development are always a balance between the needs of a fast-growing human population and scientific development and understanding,​” said Dr. Yiannikouris. 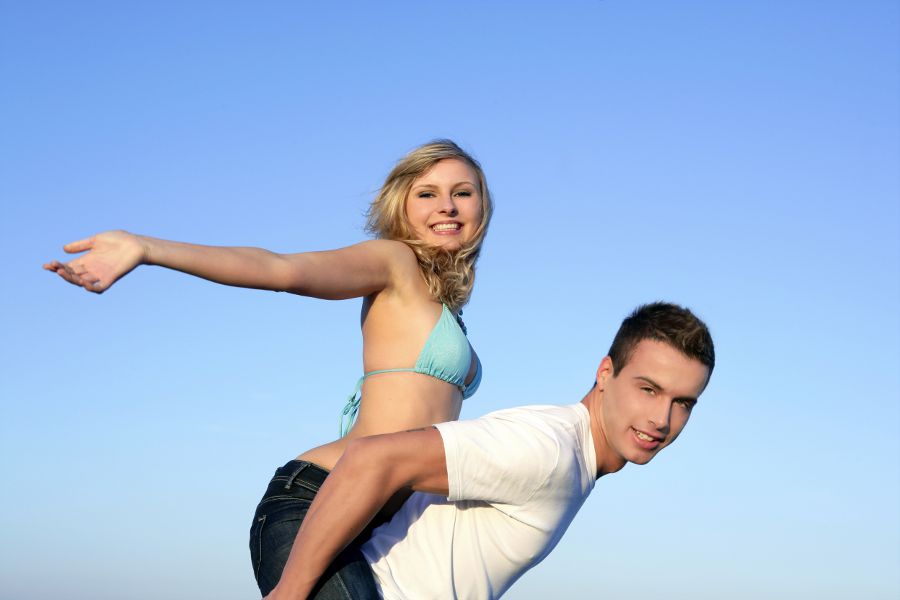 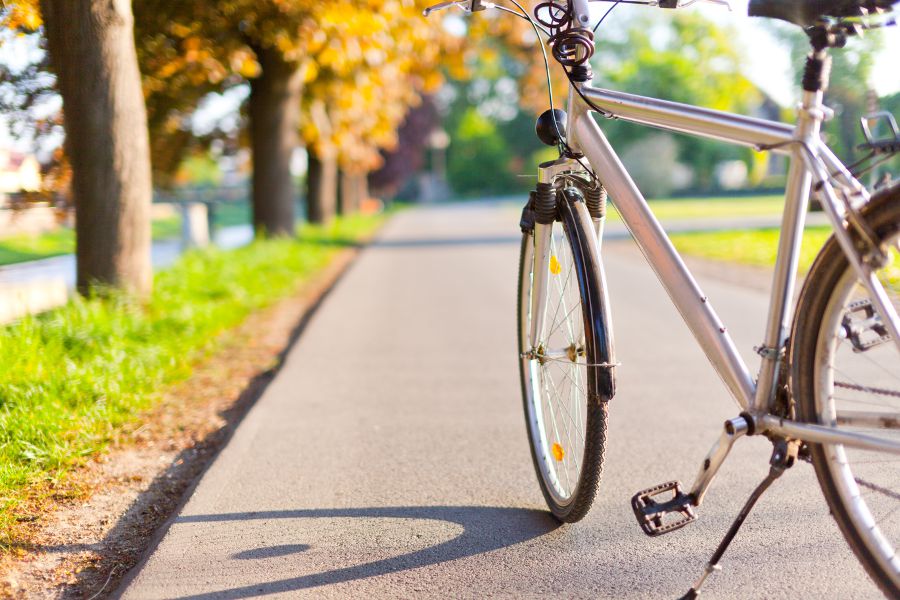 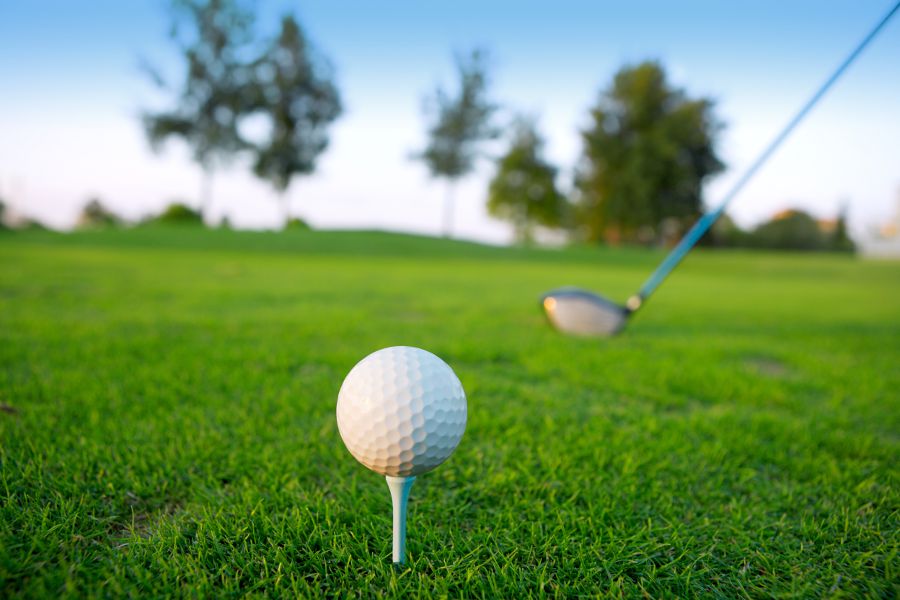 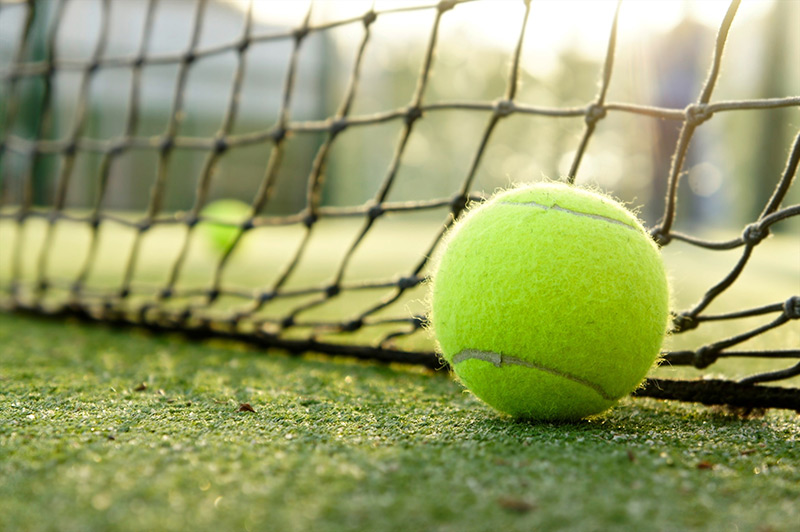 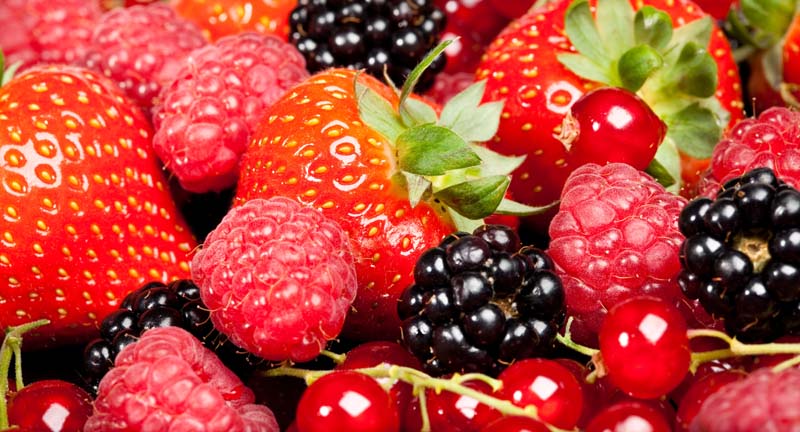 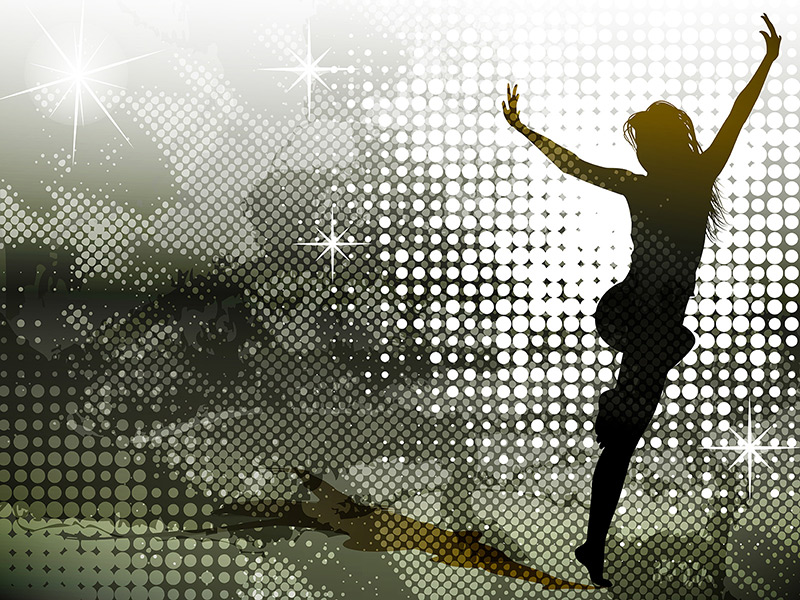